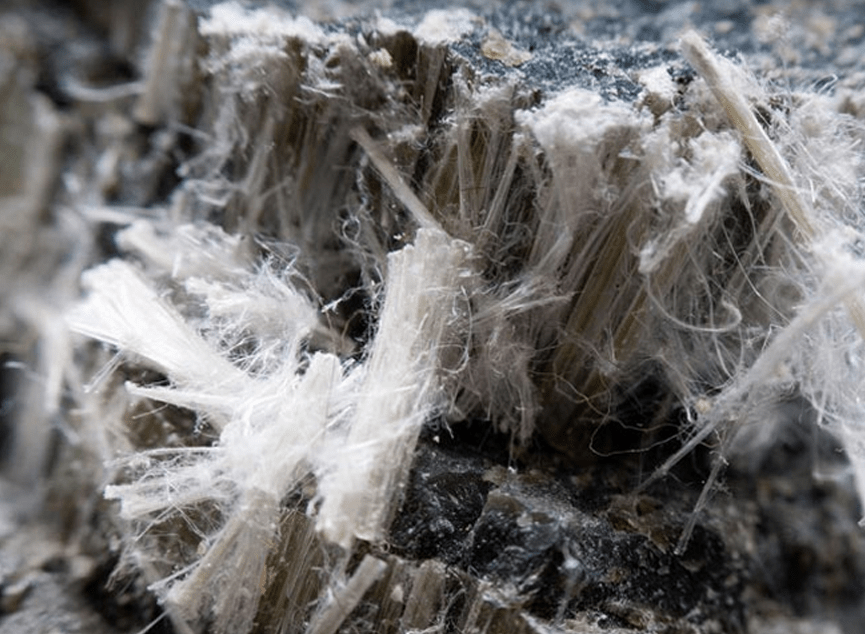 Demolition 4 Less has been the pioneer of the asbestos removal services in Chester Hill. Our customers believe in our work because they know that our work is worship. We have had numerous customers with us, over a course of a decade who solemnly have contacted us for all their asbestos related concerns. Do you know why? At Demolition 4 Less, we want our customers to be happy with all our services. Hence, we have our constant efforts in that direction.

For any business, satisfaction of the customers is vital that will help them lead to success. We have been in this business long enough by standing the test of times, concurring all contingencies, and gathering the faith of our customers.

Call Us Today Get A Free Quote
How is asbestos found in abundance in Australia?

Australia manufactured and imported asbestos in high numbers. Until it was banned in the year 2003, industrialists made a handsome amount of money through mining of asbestos. Because of asbestos having a fantastic natural property of resistance from heat and fire, it was popularly found in the construction companies. Due to its properties, it was used as an insulation after which it was mixed with cement even used in wiring of hotplates and ovens.

After realising the harmful effects that asbestos can have on the environment, strict laws were announced which lead to its ban. Careless treatment of asbestos lead to an increase in air pollution due to improper settlement.

Do We Have Proper Equipment for Handling Asbestos?

We at Demolition 4 Less have trained contractors who have the potential and calibour of resolving all the problems that customers face. We have an outlook of problem solving and this attitude towards our work has taken us to a height, nobody dares to reach.

Moreover, we are a fully insured company with zero liabilities. We have been granted permission from the New South Wales Government of Australia. That means, we are licensed to carry asbestos removal services in Chester Hill. So, while we do our work, all we would want you to do is, follow our instructions for you to be safe. 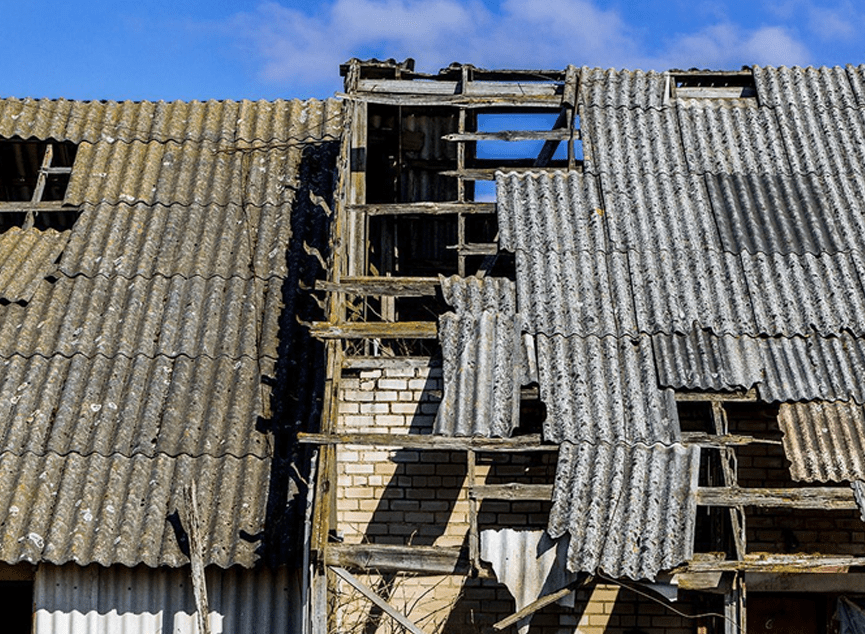 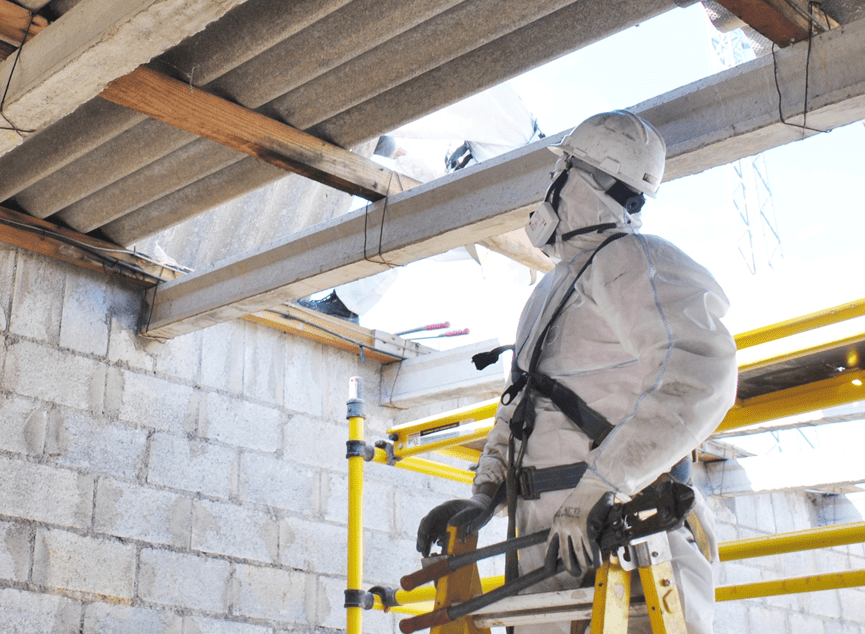 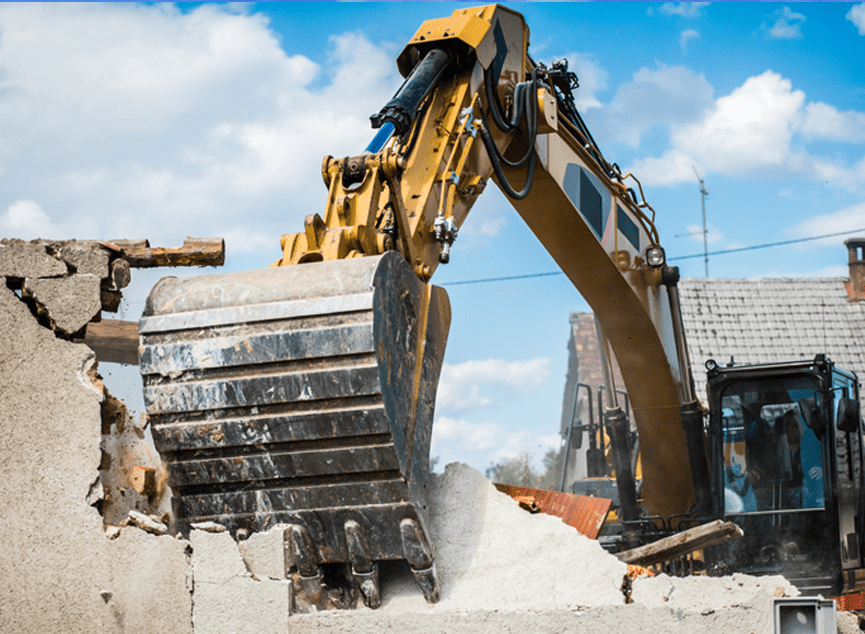 WE ARE ALWAYS HAPPY TO OFFER ADVICE AND ANSWER ALL YOUR QUESTIONS.
Call 0451856382
For Your Obligation Free Quote
WE TAKE THE TIME TO COME AND SEE YOU AND TO WORK WITHIN YOUR SAFETY.
Why choose Demolition 4 Less?
The reason is simple. Demolition 4 Less is a company that has a hand-picked team of intelligent professionals who do justice to their work in every task that is assigned to them. We provide an array of services like, asbestos testing, asbestos disposal, mould removal, residential demolition, and water damage restoration. We have recently introduced the Coronavirus clean-up services to deal with the pandemic in an efficient manner. We have a different and specific team for every service we provide. They have the required skill set to work along with the latest equipment.

Furthermore, we promise 100% guarantee on all our services leading to 100% consumer satisfaction. These are bold promises which no company in Chester Hill, Australia, is ready to make. We strictly comply with NSW’s policies and hold the track record of accomplishing every task with utmost ease. More than ease, our customer’s safety is everything for us. What we do is dangerous. Hence, our contractors wear the protection kit while performing various services. Along with our contractor’s safety, we ensure our customers are safe and secure.

Come to us for asbestos removal solutions in Chester Hill
We have numbered enough reasons for you to call us regarding all your asbestos related problems. We have many happy clients whose testimonials have been flaring on our website. Why don’t you give it a read? You might gain some more confidence in us!
Contact Us